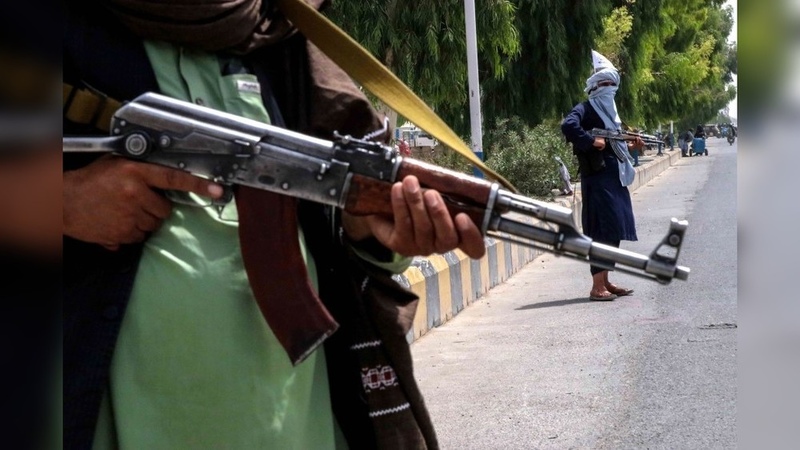 AKIPRESS.COM - The Taliban have stepped up their search for people who worked for NATO forces or the previous Afghan government, a UN document has warned, BBC reports.

It said the militants have been going door-to-door to find targets and threatening their family members.

The hardline Islamist group has tried to reassure Afghans since seizing power, promising there would be "no revenge".

But there are fears the Taliban have changed little since the brutal 1990s.

The warning the group were targeting "collaborators" came in a confidential document by the RHIPTO Norwegian Center for Global Analyses, which provides intelligence to the UN.

"There are a high number of individuals that are currently being targeted by the Taliban and the threat is crystal clear," Christian Nellemann, who heads the group behind the report, told the BBC.

"It is in writing that, unless they give themselves in, the Taliban will arrest and prosecute, interrogate and punish family members on behalf of those individuals."

He warned that anyone on the Taliban's blacklist was in severe danger, and that there could be mass executions.

Foreign powers are continuing efforts to get their nationals out of Afghanistan. A NATO official said on Friday that more than 18,000 people have been evacuated in the last five days from Kabul airport.