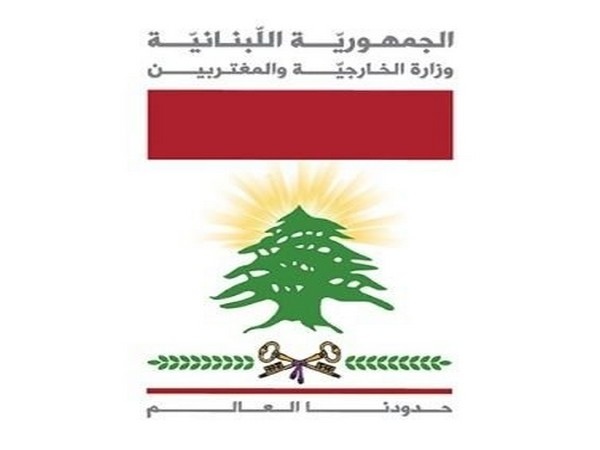 AKIPRESS.COM - Lebanon's Ministry of Foreign Affairs and Emigrants on August 22 expressed its gratitude to India for evacuating one of its citizens from the violence-marred Afghanistan, Sify.com reported.

The Lebanese citizen, Muhammad Khattab worked for Tremplin, a subsidiary of the Indian company Oracle in Afghanistan. He was transported with Indian nationals to New Delhi onboard an Indian military plane in safety, said the ministry.

India evacuated 281 of its nationals from Kabul on Sunday in two batches. Two Nepalese nationals were also evacuated along with Indian nationals. Up till now, around 400 individuals from Kabul have been evacuated that covered Indian citizens as well as Afghan nationals including Sikhs and Hindus of Afghanistan.

NATO has given permission to India to operate two flights per day from Kabul to evacuate its nationals stranded in Afghanistan. NATO forces have been controlling operations of the Hamid Karzai International Airport after the Afghan capital was taken over by the Taliban on August 15.

A total of 25 flights are being operated by them as they, at present, are focusing on evacuating their citizens, weaponry and equipment.

Hundreds of Indian nationals have to be taken out of Kabul which is now under the Taliban's control. India is airlifting its citizens through Dushanbe in Tajikistan and Doha in Qatar. The Indian Air Force has already evacuated around 180 passengers including its Ambassador to Afghanistan and all other diplomats.