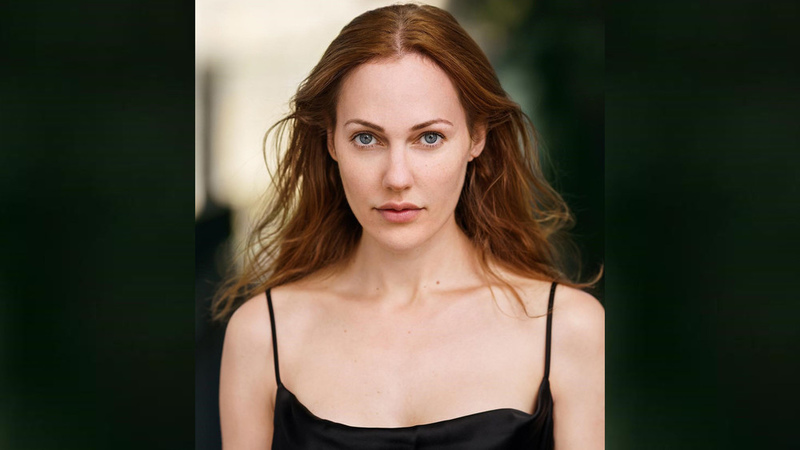 AKIPRESS.COM - Well known, award-winning, German-Turkish actor Meryem Uzerli is due to arrive in Kyrgyzstan for a short visit to the capital, during early September 2021, Asel Sherniyazova, Managing Director of the Asian World Film Festival (AWFF), announced today. Uzerli is best known for her highly acclaimed role as Hurrem Sultan in the TV series The Magnificent Century.

During her visit to Bishkek, Uzerli will attend a Press Conference to promote the launch of a new Asian TV Series Awards project, which will take place in Istanbul during the first week in May 2022. She is the Ambassador of the forthcoming international project which will recognize and honor excellence within the Asian Television Industry for outstanding programming, performance and creative/technical achievements. Uzerli was Jury President at the Asian World Film Festival in 2019 and since then has served on the Festival's prestigious Honorary Board alongside such eminent artists as award-winning filmmaker, Jean-Marc Vallee (Dallas Buyers Club, Wild, Big Little Lies), Oscar-winning producer of The Godfather, Al Ruddy, award-winning actor Lucy Liu and Oscar-winning screenwriter of The King's Speech, David Seidler. AWFF is strongly supported by many Asian embassies, consulates and ministries, as well as a large number of film industry organizations, including partners of six years, the Hollywood Foreign Press Association, which organizes the world famous Golden Globes Ceremony.

Uzerli's visit, the Press Conference and Asian TV Series Awards project are being organized by the Asian World Film Festival, operating under Aitysh USA, a non-profit 501(c)3 organization. The Festival was founded in Los Angeles in 2015 by public figure Sadyk Sher-Niyaz, currently Kyrgyz Ambassador to France and Plenipotentiary of UNESCO. Since 2019, the Chairman of the Festival has been businessman and philanthropist Shukhrat Ibragimov.