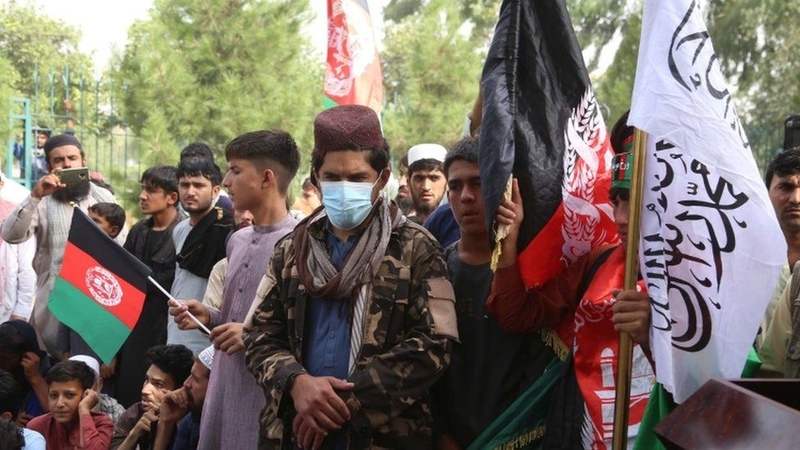 AKIPRESS.COM - The World Bank has halted funding for projects in Afghanistan after the Taliban seized control of the country, BBC reports.

It cited concerns over how the Taliban's takeover will affect "the country's development prospects, especially for women".

The Biden administration has also frozen the assets of Afghanistan's central bank that are held in the US.

Since 2002 the Washington-based financial institution has committed more than $5.3bn (£3.9bn) to reconstruction and development projects in Afghanistan.

"We have paused disbursements in our operations in Afghanistan and we are closely monitoring and assessing the situation in line with our internal policies and procedures," a World Bank spokesperson told the BBC.