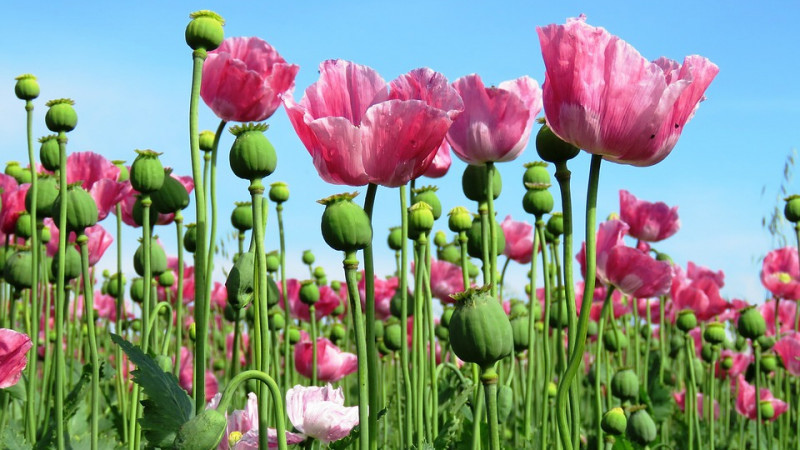 In recent days, Taliban representatives began telling gatherings of villagers in the southern province of Kandahar, one of the country’s main opium-producing regions, that the crop—a crucial part of the local economy—would now be banned.

This followed a statement by Taliban spokesman Zabiullah Mujahid at an Aug. 18 news conference in Kabul that the country’s new rulers won’t permit the drug trade. Mr. Mujahid at the time didn’t offer details of how the Islamist group intends to enforce the ban.