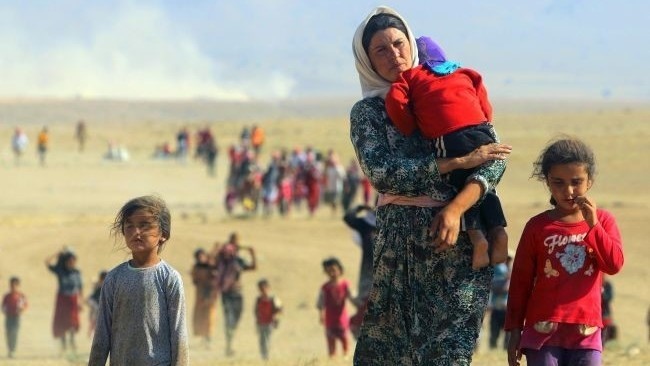 AKIPRESS.COM - The UK will be releasing up to £30 million of life-saving aid to Afghanistan’s neighbouring countries to help those who choose to leave Afghanistan as part of the Government’s efforts to support regional stability, the Foreign, Commonwealth and Development Office reported.

£10 million will be made available immediately to humanitarian partners, such as the UNHCR, to enable essential supplies such as shelters to be despatched to the Afghan borders as well as setting up sanitation and hygiene facilities. A further £20 million will be allocated to countries that experience a significant increase in refugees to support reception and registration facilities and provide essential services and supplies.

This is the first tranche of the additional funding, announced by the Prime Minister in response to the crisis when he doubled the UK’s aid contribution to Afghanistan to £286 million this year.

The security and political instability in Afghanistan has compounded an already dire humanitarian situation for the Afghan population with 550,000 people displaced within Afghanistan since the start of the year and significant increases in refugees moving across Afghanistan’s borders in recent weeks. The UNHCR estimates a worst case scenario of over 500,000 refugees fleeing the country to Pakistan, Tajikistan, Iran, Uzbekistan and Turkmenistan in the coming months.