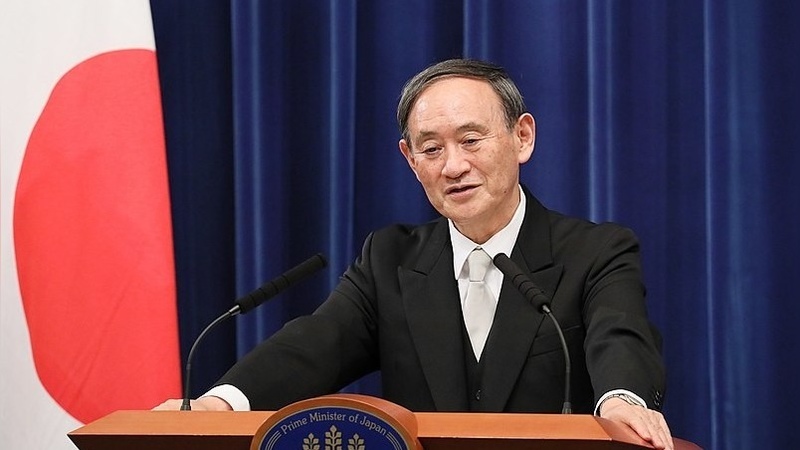 AKIPRESS.COM - Japanese Prime Minister Yoshihide Suga said in a surprise move on Friday he would step down, setting the stage for a new premier after a one-year tenure marred by an unpopular COVID-19 response and sinking public support, Reuters reports.

Suga, who took over after Shinzo Abe resigned last September citing ill health, has seen his approval ratings drop below 30% as the nation struggles with its worst wave of COVID-19 infections ahead of a general election this year.

Suga did not capitalise on his last major achievement - hosting the Olympics, which were postponed months before he took office as coronavirus cases surged.

His decision not to seek reelection as ruling Liberal Democratic Party (LDP) president this month means the party will choose a new leader, who will become prime minister.