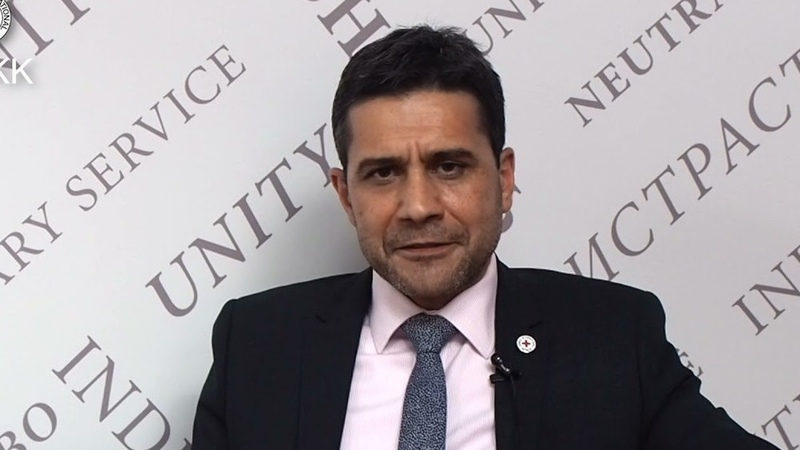 AKIPRESS.COM - The International Committee of the Red Cross (ICRC) calls on all countries to not send Afghan refugees back to Afghanistan, TASS reported.

"There is an international law on refugees and this law is meant to protect those people who become refugees, to give them a chance to live safely in a country they arrive in. We call on countries <…> not to send refugees back to the dangerous situation they sought to flee," Head of ICRC Regional Delegation for Russia, Belarus, and Moldova Ikhtiyar Aslanov said in an interview with TASS.

According to Aslanov, the ICRC is trying to find a more lasting solution to the problem of accommodating Afghan refugees than temporary camps.

He also said that the ICRC so far has no data on influxes of Afghan refugees to Central Asian countries.

"We don’t know how this situation will develop further on. As of today, I have no information about crowds of refugees. Naturally, there are some isolated cases but I have not heard about the mass migration of people toward Central Asia," he said.