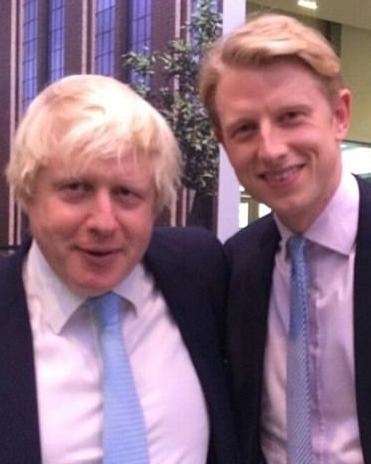 Maximilian Johnson, the 36-year-old half-brother of the prime minister, is battling to recover millions of foreign investment in the Zasag Chandmani gold, copper and iron ore mines near the Gobi desert.

But, according to The Times, Maximilian – the youngest son of Stanley Johnson, Boris’s father – is keen not to ask for help from his brother’s government.

“I’m not asking for any favours,” he said. “I note my own relationships and I would never want to invoke those.”