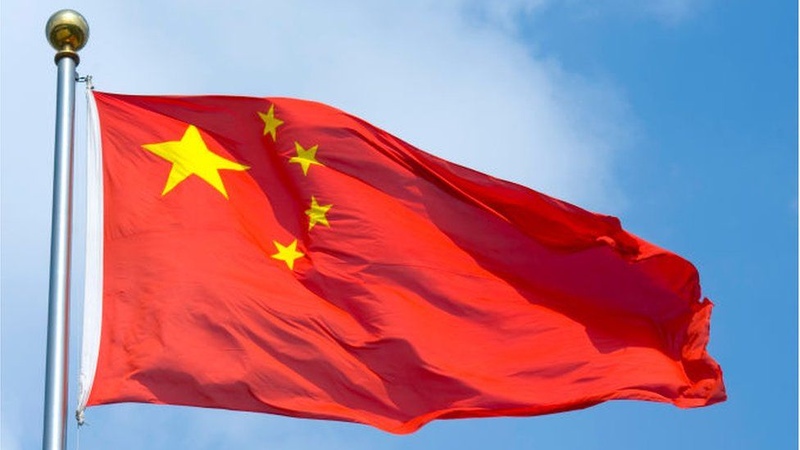 AKIPRESS.COM - China has decided to urgently provide 200 million yuan (US$30.96 million) worth of grains, winter supplies, vaccines, and medicines to Afghanistan according to the needs of the Afghan people, China Daily reported.

Chinese State Councilor and Foreign Minister Wang Yi made the announcement on Wednesday when attending the first meeting of foreign ministers of Afghanistan's neighboring countries in Beijing via video link.

Wang said China has decided to donate 3 million vaccine doses to the Afghan people in the first batch. China is also ready to provide more anti-epidemic and emergency materials to Afghanistan under the China-South Asian Countries Emergency Supplies Reserve.

Meanwhile, a Foreign Ministry spokesperson said China attaches importance to the Taliban's announcement of the formation of a caretaker government in Afghanistan and some important personnel arrangements.

According to reports, the Taliban announced on Tuesday night the formation of Afghanistan's caretaker government, with Mullah Hassan Akhund appointed as the acting prime minister.

"This has ended the more than three weeks of anarchy in Afghanistan and is a necessary step toward Afghanistan's restoration of order and post-war reconstruction," spokesperson Wang Wenbin told a press briefing.

China's position on the Afghanistan issue is consistent and clear, said Wang, adding that China upholds a policy of non-interference, respects Afghanistan's sovereign independence and territorial integrity, and supports the Afghan people in choosing a development path that suits their national conditions.