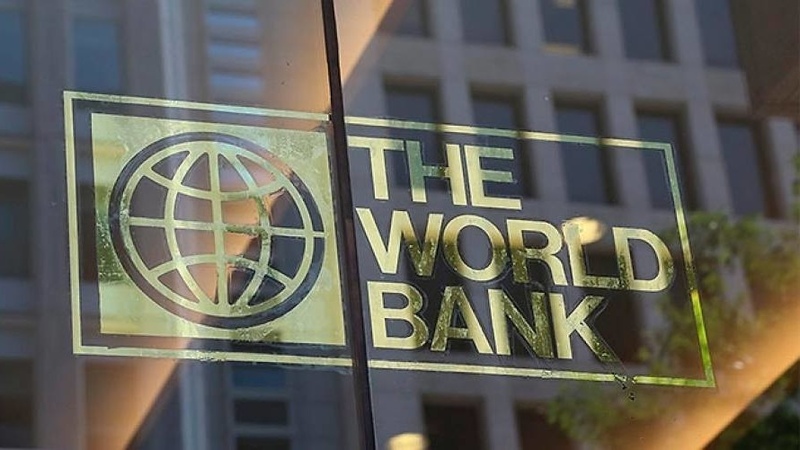 The report, prepared by law firm WilmerHale at the request of the bank's ethics committee, raises concerns about China's influence at the World Bank, and the judgment of Georgieva - now managing director of the International Monetary Fund - and then-World Bank President Jim Yong Kim.

Georgieva said she disagreed "fundamentally with the findings and interpretations" of the report and had briefed the IMF's executive board.

The World Bank Group on Thursday canceled the entire "Doing Business" report on business climates, saying internal audits and the WilmerHale investigation had raised "ethical matters, including the conduct of former Board officials, as well as current and/or former Bank staff."

The U.S. Treasury Department, which manages the dominant U.S. shareholdings in the IMF and the World Bank, said it was analyzing what it called the "serious findings."