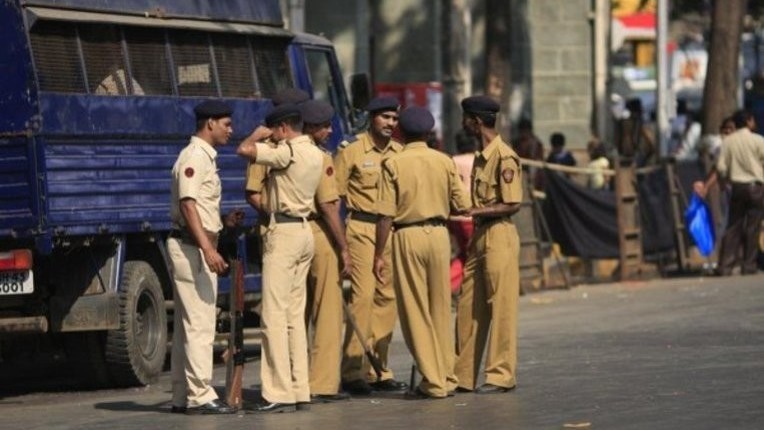 AKIPRESS.COM - A 28-year-old woman from Kyrgyzstan and her one-year-old son were found dead inside a house in Southeast Delhi’s Kakaji on Tuesday morning, Indian Express reports citing police.

Myskal Zhumabaeva was five months pregnant. She and her son Manas were found with multiple stab injuries inside her friend’s apartment. A murder case has been registered but police are yet to make arrests. A senior police officer said several people are being questioned and “they are giving different versions”.

According to police, on Monday night, Myskal had an argument with her husband Vinay Chauhan, after which he left home to meet a friend, Wahid. Myskal, meanwhile, complained of stomach ache and called her friend Matluba Madusmonova, an Uzbek national, who took her to hospital with another friend, Avinish. Afterward, Matluba took Myskal and her son to her house in Kalkaji, where they were found dead in the morning.

RP Meena, DCP Southeast, said, “Chauhan called the PCR in the morning and said his wife and child had been killed in Kalkaji. We found the duo inside a bedroom with multiple stab wounds. A crime team and the FSL visited the spot and collected samples. Chauhan told us it was Matluba who called him in the morning and informed him about the deaths.”

olice said the couple had been married for two years and lived in Greater Kailash.

Police have recovered a kitchen knife from the spot.

During questioning, Matluba told police that she lives in Kalkaji with her friend Shaina, and that Avinish also stayed with them overnight.

“She told us she and her friends were together while Myskal and her son went to sleep. In the morning, she found the two dead and informed Chauhan,” said police.