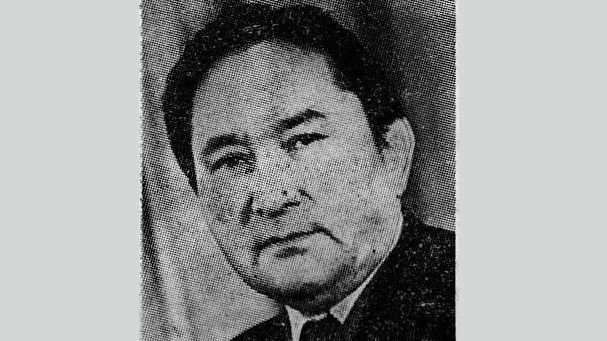 AKIPRESS.COM - The International Organization of Turkic Culture TURKSOY declared 2022 the Year of Toktobolot Abdumomunov, the Ministry of Culture of Kyrgyzstan said.

Kyrgyzstan Culture Minister Kairat Imanaliev suggested to declare 2020 the Year of prominent Kyrgyz writer and playwright Toktobolot Abdumomunov at the meeting of Turkic Culture Minister in Khiva, Uzbekistan on September 16.

Turkic Culture Ministers nominate historic figures known in the Turkic world every year, approve the action plan for promotion of their works among next generations.

Large-scale cultural events and scientific conferences will be held throughout 2022.

175th anniversary of Kazakh poet Abai Kunanbaev and 700 years of death of Turkish poet Yunus Emre were marked before.

The literary award was established after his death in 1991 for the best plays.