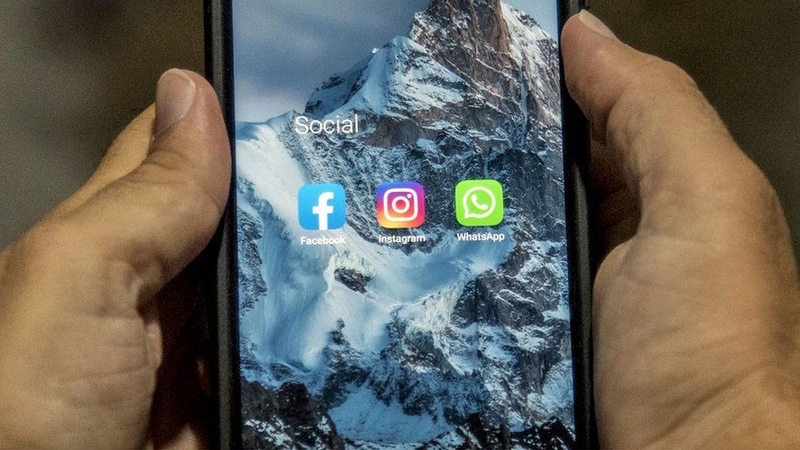 It blamed an internal technical issue, which not only affected Facebook's services, but reportedly also employees' work passes and email, BBC reports.

But the company said there was "no evidence that user data was compromised".

Sheera Frenkel, the New York Times' technology reporter, told the Today programme part of the reason it took so long to fix was because "the people trying to figure out what this problem was couldn't even physically get into the building" to work out what had gone wrong.

In a statement, Facebook said that the faulty configuration change affected the company's internal tools and systems which complicated attempts to resolve the problem.

Downdetector, which tracks outages, said some 10.6 million problem reports around the world. However, the real number of people affected is much higher: more than 3.5 billion people use Facebook, Messenger, Instagram and Whatsapp.

According to the business website Fortune, it also cost Facebook founder Mark Zuckerberg an estimated $6bn (£4.4bn) at one point as shares plummeted.

Mr Zuckerberg has apologised to those affected by the outage.