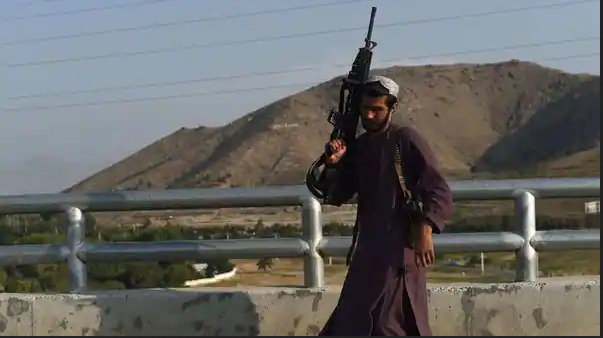 The Taliban’s Islamic Emirate Afghanistan has written a letter to India’s Directorate General of Civil Aviation for resuming commercial flights to Afghanistan (Kabul). India had stopped all commercial air operations to Kabul, after the Taliban took over the reins in Afghanistan on August 15.

Such demands from the Taliban have come as the Indian government indicated that it was not in a hurry to recognize the temporary cabinet that the Taliban had created.

According to the daily, Taliban officials like acting Foreign Minister Amir Khan Muttaqi have contacted India to raise issues such as travel from Afghan students who have secured scholarships offered by the Indian government.

Muttaqi has been pushing for Afghan students with scholarships to be allowed to travel to India. However, the Indian side is not in a hurry to react to the Taliban immediately, especially at a time when no other country has established official relations with the dispensation in Kabul.

This week, the Taliban government in Afghanistan appealed for resumption of international flights and promised full cooperation with airlines, saying problems at Kabul airport had been resolved.

A limited number of aid and passenger flights have been operated from the airport. But normal commercial services have not yet resumed since it was shut down in the wake of the chaotic evacuation of tens of thousands of foreigners and vulnerable Afghans that followed the Taliban’s conquest of the capital.

The airport, which was damaged during the evacuation, has since been reopened with the assistance of technical teams from Qatar and Turkey.