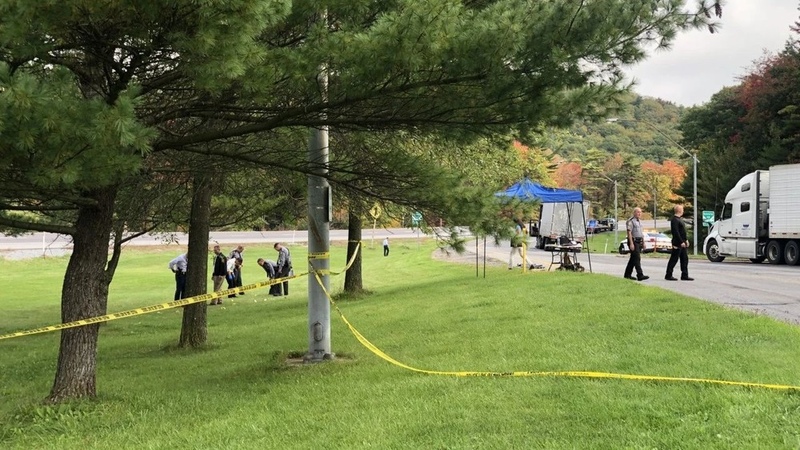 The man died after police opened fire when they say he attempted to flee, hitting several vehicles with his truck, PAhomepage.com reported.

Shooting happened around 4:30 a.m. at a rest stop in Greene Township. Witnesses were startled by dozens of gunshots and say it was nothing they’ve ever experienced before.

What started as a robbery turned into a police barricade and then ended with gunfire.

It turned out some time later that police fatally shot the Kyrgyzstani.

The Ministry of Foreign Affairs of Kyrgyzstan said earlier the man died of numerous gunshot wounds.