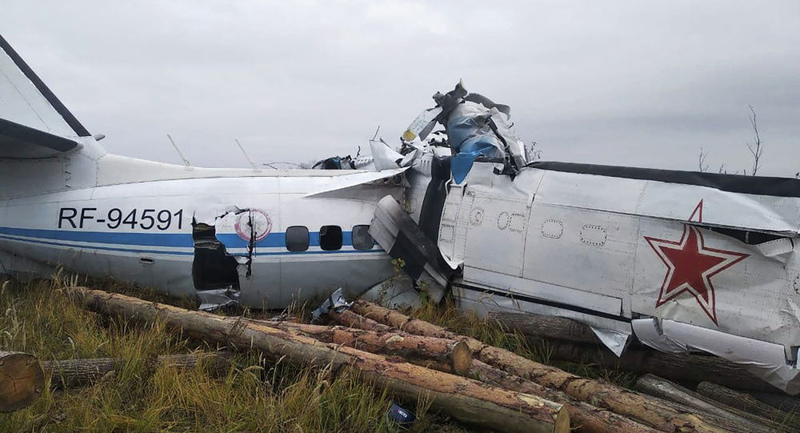 Tokayev said he learned about the tragic news about deadly plane crash in Menzelinsk region of Tatarstan with deep sorrow, the Akorda website reported.

"On behalf of the people of Kazakhstan and in my own name, I express my sincere condolences to the families and friends of the victims, and hope for a speedy recovery of all victims of this disaster," the telegram reads.

Tatarstan declared October 11 a day of mourning for the victims of the plane crash.

A plane carrying a group of 20 parachute jumpers crashed after takeoff in Tatarstan early on Sunday killing 16 people and injuring six, the Emergencies Ministry said.

At a height of 70 meters, the pilots reported that their left engine had failed and attempted an emergency landing near the city of Menzelinsk, trying to turn the plane leftward to avoid an inhabited area. But the aircraft's wing hit a Gazelle vehicle as the plane landed and it overturned, Tatarstan's president Rustam Minnikhanov said.