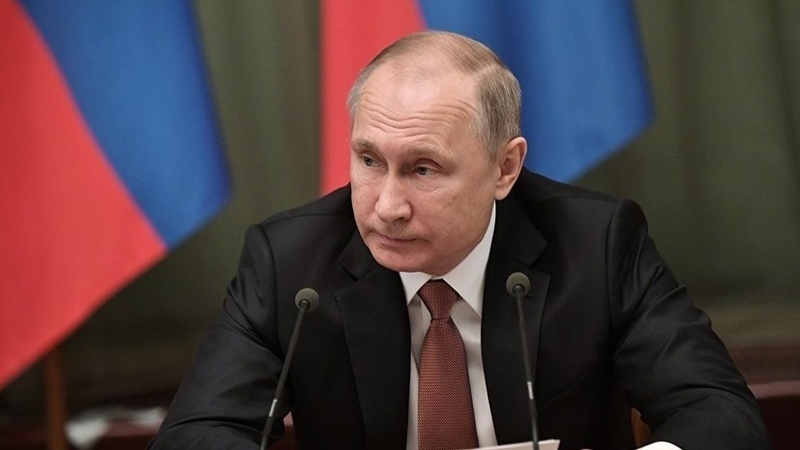 AKIPRESS.COM - Russian President Vladimir Putin met via videoconference with delegation leaders at the 17th Meeting of Heads of Security Agencies and Intelligence Services from Member-countries of the Commonwealth of Independent States (CIS), Kremlin said on Oct 13.

"The situation in Afghanistan is quite challenging, as you know. After the withdrawal of US troops, power passed into the hands of the Taliban, who are setting their own rules and regulations. However, a number of ISIS-associated international terrorist groups continue to operate in that country. Militants with experience in waging war in Syria and Iraq are being drawn there. So, it is possible that terrorists might try to destabilise the situation in neighbouring countries, including the CIS countries, and go as far as starting to expand outrightly.

In this regard, it is important to constantly monitor the situation on the Afghan border and to be ready to counteract the militants. To do so, it is important to coordinate the work of security agencies and, if necessary, conduct joint special operations, all the more so as you have a successful track record of working in this area, including as part of the CIS Anti-Terrorism Centre," Putin said.