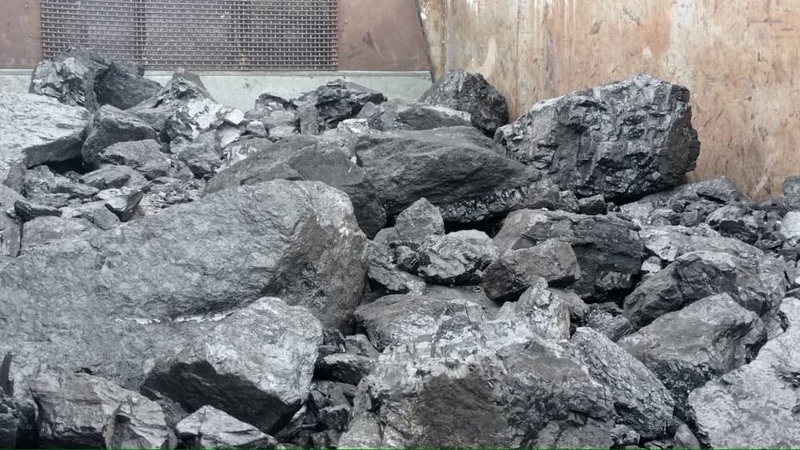 AKIPRESS.COM - In the last three weeks, a total of 6,919 trucks and 2,017 wagons of coal crossed the border of Mongolia, which means coal exports have risen by about 60 percent compared to the three weeks in August to September, Montsame reports.

The Government and Ministry of Mining and Heavy Industry have taken rapid actions to establish container terminals at border crossings and state border areas to increase coal export. As a result, so far a container terminal in Gashuunsukhait has been built under the public-private partnership and put into operation within two months.

Transporting containerized coal through the Gashuunsukhait port has various advantages of increasing coal exports by improving border crossings, preventing the loss of coal quality, as well as reducing its negative impacts on the environment. It is estimated that short-haul coal shipments between the Mongolian and Chinese borders will increase coal export by 8-10 million tons per annum.