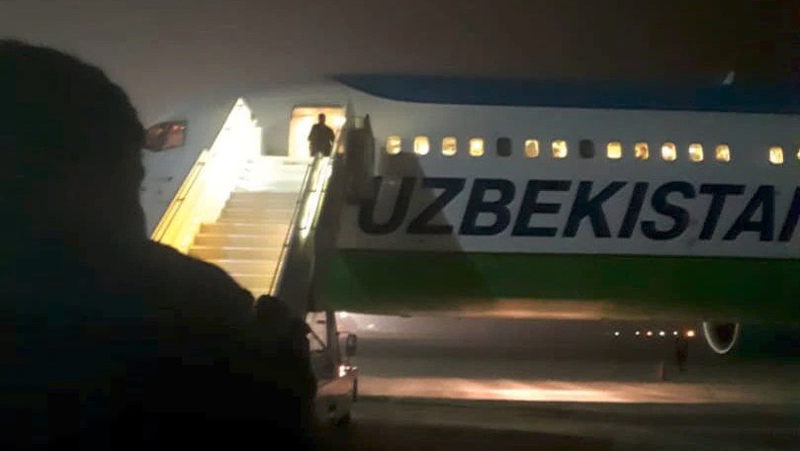 AKIPRESS.COM - U.S.-trained Afghan pilots and other personnel boarded a U.S.-brokered flight out of Tajikistan on Tuesday, ending a nearly three-month detention ordeal that began when they escaped there in their aircraft during the Taliban takeover, Reuters reported  with reference to Afghan sources.

One pilot shared images of the group boarding the aircraft, saying it was destined for the United Arab Emirates. Flight-tracking data showed it had left the country.

The Afghan personnel in Tajikistan represented the last major group of U.S.-trained pilots who fled abroad and were still known to be in limbo.

The group flew to Tajikistan in military aircraft at the end of the war, was detained by Tajik authorities and had been awaiting a U.S. relocation - hoping the transfer to the Middle East will lead to eventual U.S. resettlement.

The Pentagon estimated that the expected group of evacuees totaled about 191 - larger than the more than 150 Afghans previously known to be at two sites in Tajikistan. It did not explain the figures.

Afghan air force personnel flew dozens of military aircraft to Tajikistan and to Uzbekistan in August as the Taliban swept to power.

In September, a U.S.-brokered deal allowed a larger group of Afghan pilots and other military personnel to be flown out of Uzbekistan to the United Arab Emirates.