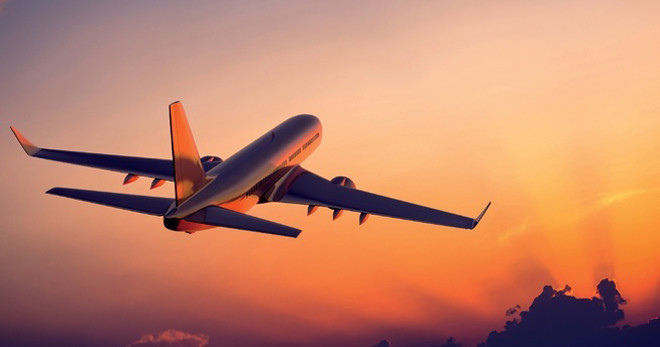 AKIPRESS.COM - Kazakhstanis will be able to use direct flights to the United States in February-March next year, said Beibut Atamkulov, Minister of Industry and Infrastructure Development of Kazakhstan, on the sidelines of the Mazhilis session.

During the pandemic, negotiations with Boeing on the purchase of Boeing 787 Dreamliner aircraft, which can make non-stop flights, were suspended. "Today the negotiations will resume with companies on leasing 787 Boeing. We expect this sometime in February-March. But this will be a private purchase by SCAT or Air Astana, not state money. Air Astana does not have a long-haul aircraft," Beibut Atamkulov said.

Earlier, Mazhilis ratified the agreement with the US government on air traffic. Its main goal is to establish a legal framework for opening direct flights between Kazakhstan and the United States. That is, any Kazakh airline will be able to operate passenger flights with an unlimited number of flights from any city in Kazakhstan to any city in the United States, including cargo flights.