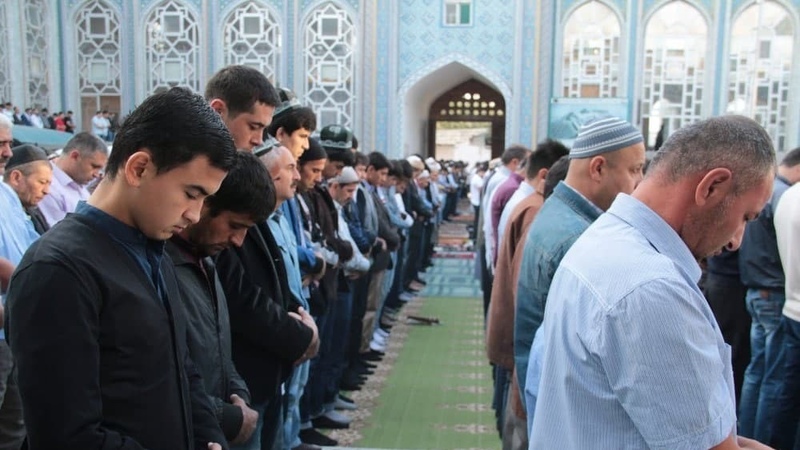 "I am designating Burma, the People’s Republic of China, Eritrea, Iran, the DPRK, Pakistan, Russia, Saudi Arabia, Tajikistan, and Turkmenistan as countries of particular concern for having engaged in or tolerated “systematic, ongoing, and egregious violations of religious freedom." I am also placing Algeria, Comoros, Cuba, and Nicaragua on a Special Watch List for governments that have engaged in or tolerated “severe violations of religious freedom,” the U.S. Secretary of State said.

The challenges to religious freedom in the world today are structural, systemic, and deeply entrenched. They exist in every country. They demand sustained global commitment from all who are unwilling to accept hatred, intolerance, and persecution as the status quo. They require the international community’s urgent attention, the U.S. Secretary of State said.

The U.S. will continue to press all governments to remedy shortcomings in their laws and practices, and to promote accountability for those responsible for abuses.