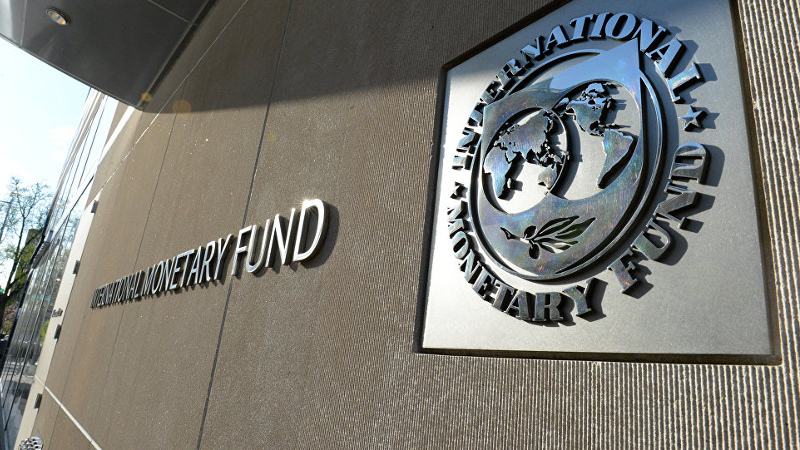 AKIPRESS.COM - Kazakhstan could support fiscal consolidation by raising some tax rates including VAT and may need to further raise interest rates, the International Monetary Fund mission to Kazakhstan said on Wednesday.

But in order to reduce its dependence on oil revenue, the country should consider raising those taxes, IMF mission head Nicolas Blancher told a briefing.

"We think that in order to follow this oath (of fiscal consolidation) there is a need to consider carefully the balance between raising taxes and limiting expenditures," Blancher said.