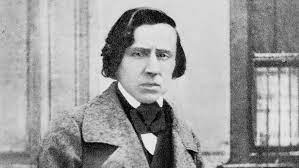 The street from the left side of Zaisan street of Khan-Uul district to the north side of Khan-Khills residence was named after Frederic Chopin, prominent Polish composers and pianist, Montsame reports.

The decision was made at the meeting of the Presidium of Citizens' Representative Khural of Ulaanbaatar city according to a request put forth by the Ambassador Extraordinary and Plenipotentiary of the Republic of Poland to Mongolia Krzysztof Bojko to name a street of capital city after Frederic Chopin on the occasion of the 70th anniversary of the establishment of diplomatic relations between two countries.