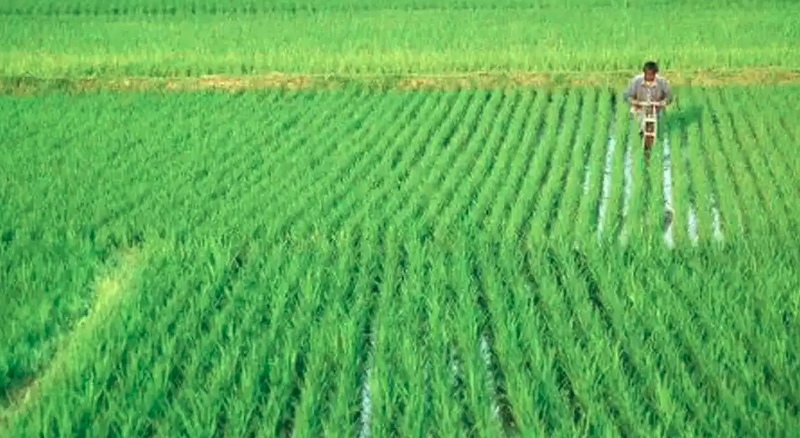 Modi said, "We have decided to repeal all three farm laws, will begin the procedure at the Parliament session that begins this month. I urge farmers to return home to their families and let's start afresh."

The announcement on Friday morning came on a day Sikhs - the dominant community in the Indian state of Punjab - were celebrating the birth anniversary of Guru Nanak Ji, the founder of Sikhism.

In his nationally-televised address on November 19, Modi said the farm laws were meant to strengthen small farmers. "But despite several attempts to explain the benefits to the farmers, perhaps there must have been some deficiency in our efforts, due to which we could not explain the truth like the light of the lamp to some farmers”, he said.

Farmers, mainly from Indian states of Punjab, Haryana and Uttar Pradesh, have been protesting at the borders of Delhi against the contentious farm laws for about a year.

The Prime Minister chose the occasion of Guru Nanak Ji birth anniversary to announce the repeal of the three laws. “Today is the holy festival of light of Guru Nanak Dev Ji. This is not the time to blame anyone,” PM Modi said.

Today, I have come to tell you, the whole country, that we have decided to repeal all three farm laws. In the ensuing Parliament session that begins later this month, we will complete the constitutional process to repeal these three farm laws,” Modi said.

What did the laws offer?

Taken together, they loosened rules around sale, pricing and storage of farm produce - rules that have protected India's farmers from the free market for decades.

One of the biggest changes was that farmers were allowed to sell their produce at a market price directly to private players - agricultural businesses, supermarket chains and online grocers. Most Indian farmers currently sell the majority of their produce at government-controlled wholesale markets or mandis at assured floor prices (also known as Minimum Support Price or MSP).

The reforms, at least on paper, gave farmers the option of selling outside of this so-called "mandi system". But the protesters said the laws would weaken the farmers and allow private players to dictate prices and control their fate. They said the MSP was keeping many farmers going and without it, many of them will struggle to survive.

The farmers said India's laws around the sale of agricultural produce and high subsidies had protected farmers from market forces for decades and there was no need to change that.

But the government argued that it was time to make farming profitable for even small farmers and the new laws were going to achieve that.

Some farm leaders and economists who saw merit in the laws have expressed disappointment over their repeal. Anil Ghanwat, head of a farmers' union in western India, said it was an “unfortunate” decision driven by political considerations.