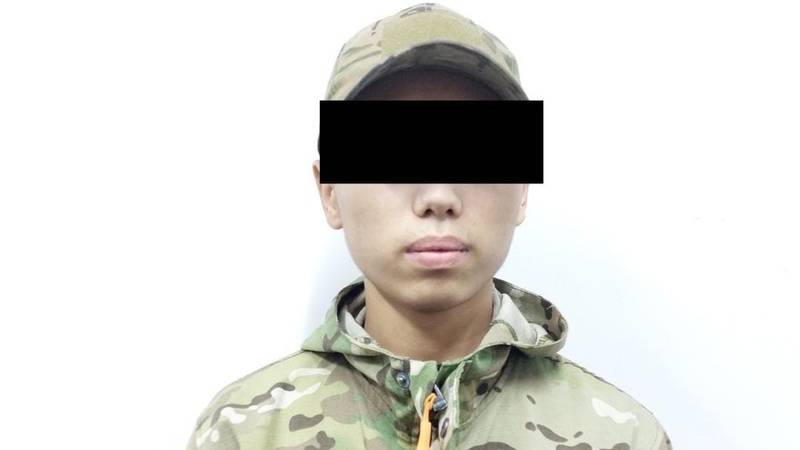 AKIPRESS.COM - A young man in a camouflage uniform fired a gun in Bishkek.

A video showing him randomly firing a gun in Bishkek spread on social media.

Reportedly, a young man is a member of the rapid response group. The incident occurred on Nov 23.

Later, police of Leninsky district of Bishkek said the man was detained. The police said the incident occurred at 3 a.m. on November 12 at the intersection of Chui and Turusbekov streets. Probe into shooting from a firearm in a populated area was launched.