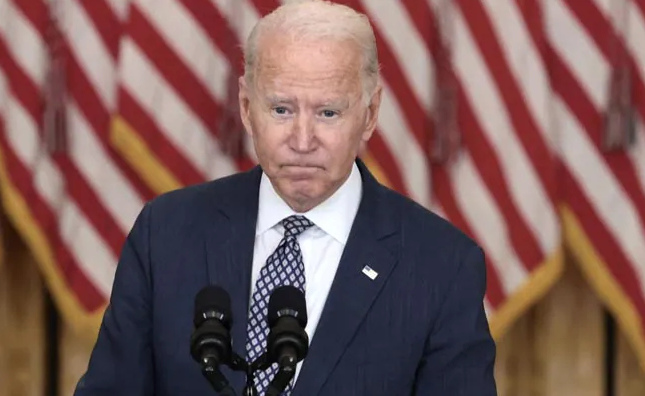 AKIPRESS.COM - U.S President Joe Biden has invited around 110 countries to a virtual summit on democracy scheduled to be hosted by him on December 9-10. The list includes major Western allies, India, Iraq and Pakistan, according to a list posted on the State Department website on Tuesday. Prime Minister Narendra Modi is likely join the summit, NDTV reported.

Among the countries of the Middle East, only Israel and Iraq will take part in the online conference. Traditional Arab allies of the US -- Egypt, Saudi Arabia, Jordan, Qatar and the United Arab Emirates, are not invited.

Turkey, which like America is a member of NATO, is missing from the list of participants. While Taiwan has been invited, China is left out. Taiwan's Foreign Ministry said the government would be represented by its Digital Minister Audrey Tang and Hsiao Bi-khim, Taiwan's representative in Washington.

Biden invited Brazil even though its far right president, Jair Bolsonaro has been criticized as having an authoritarian bent and was a firm supporter of former President Donald Trump.

In Europe, Poland was invited to the summit despite persistent tension with the European Union over its human rights record. Hungary, led by hardline nationalist Prime Minister Viktor Orban, was not invited.

In Africa, the Democratic Republic of Congo, South Africa, Nigeria and Niger are among the countries on the list.

The Biden administration is facing flak over the list of countries chosen for the summit. The choice of nations is becoming a problem for the administration with many questioning why certain countries were left out and some included.

"For the United States, the summit will offer an opportunity to listen, learn, and engage with a diverse range of actors whose support and commitment is critical for global democratic renewal. It will also showcase one of democracy's unique strengths: the ability to acknowledge its imperfections and confront them openly and transparently, so that we may, as the United States Constitution puts it, "form a more perfect union", said the US state department.

In announcing the summit back in August, the White House said the meeting would "galvanize commitments and initiatives across three principal themes: defending against authoritarianism, fighting corruption, and promoting respect for human rights."

The first-of-its-kind gathering is a test of President Joe Biden's assertion, announced in his first foreign policy address in office in February, that he would return the United States to global leadership to face down authoritarian forces.