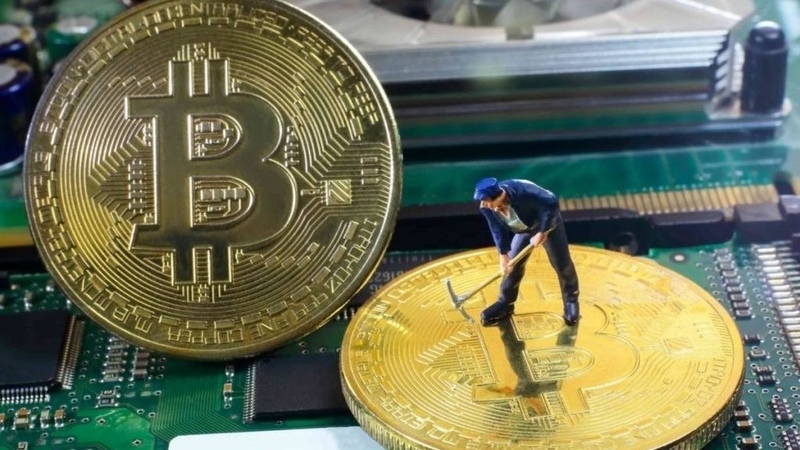 AKIPRESS.COM - Due to the movement of cryptominers from China, power consumption in Kazakhstan has increased dramatically and local power plants are no longer able to handle the load, Engadget reports.

The Financial Times reports the country's electrical grid operator KEGOC said it would start rationing electricity for 50 registered miners after their demand reportedly invoked an emergency shutdown mode at three power plants in October. They'll also be the first disconnected if there are grid failures, the quasi-public company said.

The energy ministry estimated that electricity demand has jumped by eight percent so far in 2021 versus the more typical one or two percent. There have been blackouts in six regions since October.

Officials and observers have pinned the power cuts on climbing numbers of unregistered crypto miners illegally generating currency from their homes or even factories. China's war against cryptocurrency may be partly responsible. Energy demand started climbing when mining firms moved from China in early 2021, and it jumped again when China made mining illegal this May. Electricity has been relatively inexpensive in Kazakhstan, making it a haven for companies hoping to make larger profits from crypto operations.

Kazakhstan is trying to compensate for the power shortages. It's asking a Russian energy company to supplement the national power grid, and it will charge registered miners a compensation fee of 1 tenge (about $0.0023) for every kilowatt-hour starting in 2022. Both efforts will take time, however, and this is forcing miners to either scale back or move equipment.

There are also worries the government isn't being honest about its problems. The University of Glasgow's Luca Anceshi argued to The Times that Kazakhstan was scapegoating miners for reliability problems with the country's electrical grid. Whether or not that's true, it's safe to say the mining demand hints at the potential problems for other countries if their local crypto production takes off.