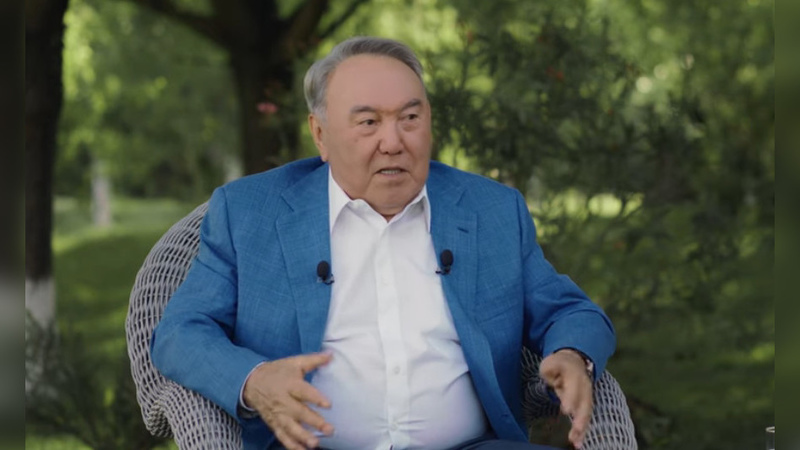 It is a public holiday in the country.

The date is marked since 2012 after the Senate adopted the amendments to the law on public holidays on 10 December 2011.

Nazarbayev was elected as President of Kazakh Soviet Socialist Republic on 1 December 1991. On 20 March 2019, he resigned but retained the post of Security Council Chairman, Nur Otan ruling party chairman and member of the Constitutional Council of Kazakhstan. Later this year, he quit as Nur Otan party leader.

By decree of the first president on May 6, 1998, the city of Akmola was renamed Astana, which 21 years later was renamed after Nazarbayev - Nur-Sultan.

On June 15, 2010, Nursultan Nazarbayev was pronounced as the Leader of the Nation (Yelbasy).