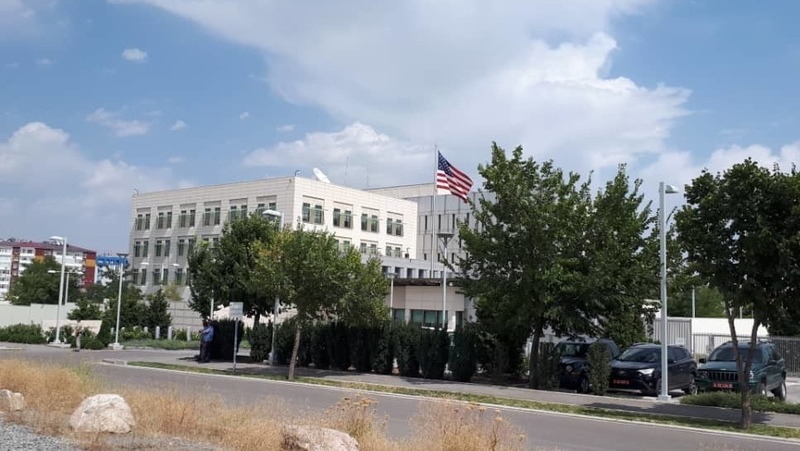 AKIPRESS.COM - The United States congratulates the Kyrgyz people for exercising their democratic rights during the parliamentary elections on November 28,  the U.S. Embassy in Bishkek said.

"We commend the Central Election Commission (CEC) for conducting orderly elections despite challenges posed by the ongoing COVID-19 pandemic and winter conditions in some regions of the country, while noting technical and procedural shortcomings, including during the vote count and the initial stages of tabulation. The Organization for Security and Cooperation in Europe (OSCE) Office of Democratic Institutions and Human Rights (ODIHR) observation mission noted in its preliminary report that the election process was generally competitive despite legislative and other hindrances to meaningful voter engagement.

We call on Kyrgyz authorities to investigate and address all alleged procedural violations and other irregularities in a transparent and timely manner. The United States looks forward to working with the people of the Kyrgyz Republic and their elected representatives in the Jogorku Kenesh’s new convocation to cooperate on matters of mutual interest, including the defense of fundamental human rights, strengthening democratic institutions, addressing climate change, and promoting economic prosperity and regional peace and security," the U.S. Embassy said in a statement on Dec 1.