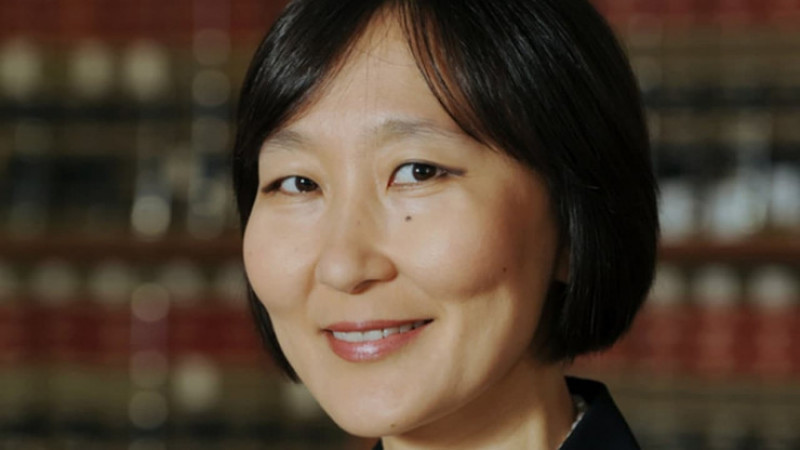 AKIPRESS.COM - Saule Omarova has withdrawn her nomination to lead a top banking regulator, the White House announced Tuesday, after facing opposition from Republicans and some moderate Democrats, Reuters reports.

Omarova withdrew her name from consideration to lead the Office of the Comptroller of the Currency after a contentious nomination process that saw moderate Democrats express skepticism over some of her opinions, while Republicans grilled her.

Omarova, a Cornell Law School professor who grew up in what was then part of the Soviet Union, defended herself in a confrontational November nomination hearing.

While strongly backed by progressives who saw her as a strong opponent of Wall Street, she struggled to win support from several moderate Democrats critical to her confirmation in the narrowly divided Senate.

Saule Omarova was born in Uralsk in 1966. She graduated from Moscow State University, the University of Wisconsin and Northwestern University. She is a current professor of banking law at Cornell Law School. She holds a PhD in Law. He is fluent in Kazakh, Russian and English.