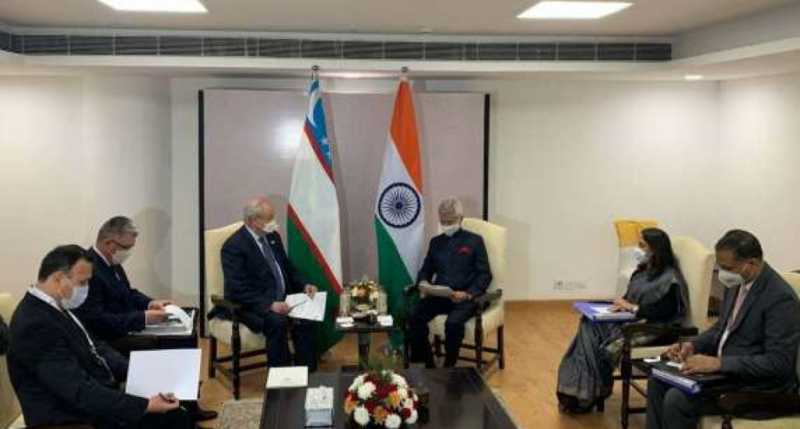 The Foreign Ministers exchanged views on priority issues of cooperation in the political, trade, economic, investment, cultural, humanitarian and other spheres.

They note a new dynamics in bilateral relations, which is the result of the regular dialogue between the leaders of Uzbekistan and India.

The Foreign Ministers reviewed the schedule of the upcoming meetings at various levels. It was proposed to hold regular political consultations between the Foreign Ministries of the two countries in Delhi in 2022.

The Ministers also discussed current situation in Afghanistan, including provision of humanitarian assistance to the country.