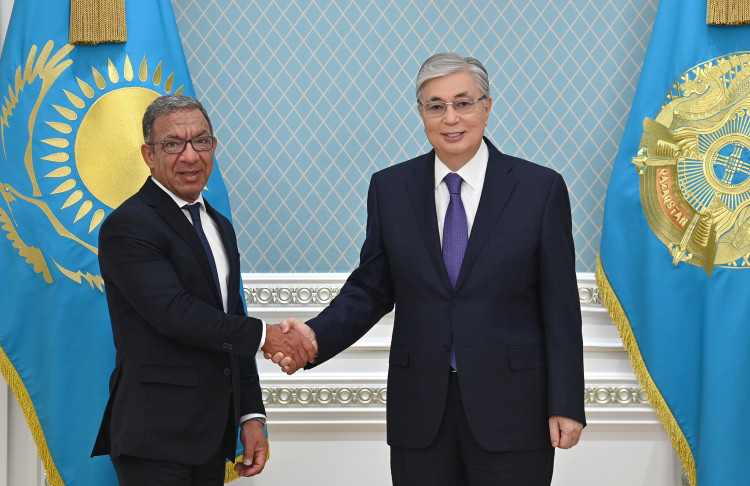 The President informed Duarte Pacheco about the implementation of large-scale political reforms aimed at strengthening democratic institutions, the rule of law, ensuring human rights and gender equality. The Head of State also invited him to take part in the VII Seventh Congress of Leaders of World and Traditional Religions, to be held in September 2022.

In turn, Duarte Pacheco expressed gratitude to Kassym-Jomart Tokayev for the opportunity to meet and congratulated him on the 30th anniversary of Kazakhstan’s Independence. He commended the economic and diplomatic successes of our country during this period, noting that Kazakhstan is an example of building a dialogue between countries and people.

The Portuguese parliamentarian also informed President Tokayev about the IPU’s priorities for the coming period.