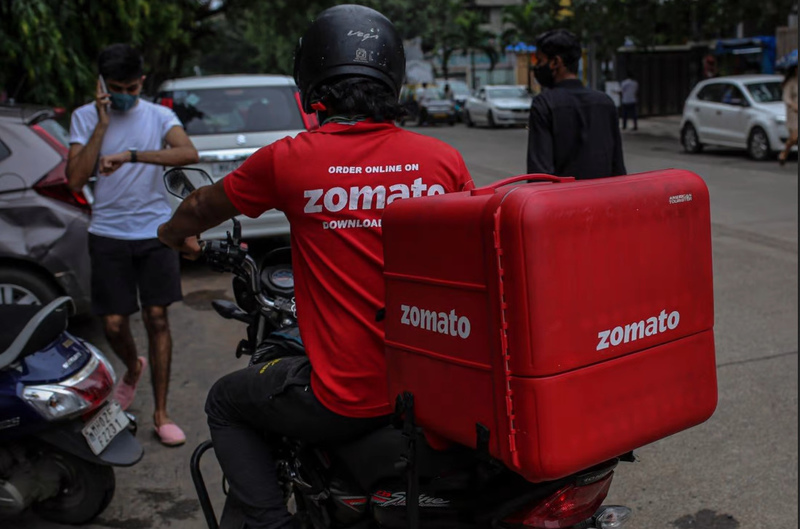 AKIPRESS.COM - At the start of the Covid-19 pandemic, as India’s case numbers surged, some analysts saw dark days ahead for the country’s booming start-up sector, predicting investor cash would dry up. The doomsters, though, were wrong. Indian start-ups have been on a fundraising roll, helped by venture capitalists scouting for emerging-market alternatives to China where a corporate crackdown has spooked investors, South China Morning Post reported.

Investors globally have poured more than US$30 billion into tech start-ups in the first 11 months of 2021, more than double the US$13.1 record set in 2019, according to deal-tracker Venture Capital Intelligence, and there are still December’s numbers to come. “Globally, investors are very happy, having made serious profits this year,” it said.

India has also seen the birth of 42 unicorns (start-ups valued at over US$1 billion) in 2021. That is close to four a month, compared to the seven that emerged throughout 2020 and six the previous year. It brings India’s total unicorn count to 72, the third most after the USA and China.

While India’s tech and finance start-up scene grew rapidly over the past decade, there are several reasons why 2021 has been a breakout fundraising year. India was long a second choice for investors after China. But now it is benefiting from China’s corporate regulatory curbs that are prompting some investors to pivot to different geographies.

Another lure for investors to India has been the vast commercial possibilities from India’s under penetrated consumer market of 1.36 billion people. India has 825 million internet users, which means more than 500 million are still to come online. “There’s such a lot of growth headroom,” says market watchers.

While the coronavirus has sharply accelerated Indians’ use of online platforms for everything from ordering meals and shopping to making payments, India’s digital consumer economy, covering sectors from retail and education to food and pharmacy services, is expected to expand into an US$800-billion market by 2030 from an US$90 billion market in 2020.

But by far one of the biggest boosts to the South Asian country’s start-up ecosystem has been a string of IPOs, including the blockbuster listing by online food-delivery platform Zomato, that raised US$1.3 billion. Zomato was India’s first home-grown unicorn to go public successfully.

Already in 2021, Indian companies have raised a record US$15 billion via IPOs. It used to be that firms needed to show several years of profits before listing. But the government regulator changed the rules to allow loss-making companies to list, making Indian start-ups much more attractive to investors.

Start-up investors were uncertain about how they could exit. Now, with the IPOs, there’s a clear exit path. “India is now a full-service investment destination,” investors said.

India has lost out on funding in the past year from China, but capital from elsewhere has more than plugged the gap. When relations nosedived between India and China in 2020 as a result of their border military stand-off that began in June of last year, India’s government curbed Chinese investment in India’s technology industry.

Venture capital investors invested US$20 billion into Indian companies during the first nine months of 2021, up 147 per cent from the same period in the previous year. That compared to 101 per cent growth in China where capital investments increased to US$67 billion.

One of the Indian start-ups’ biggest cheerleaders is Soft Bank’s Masayoshi Son. The billionaire tech investor said recently that a decade ago he had planned to put US$5 billion into India but ended up investing over US$15 billion, of which he invested US$3 billion in the last year. SoftBank has said if it finds the “right opportunities at the right valuation” it could invest US$5 billion to US$10 billion in 2022, according to Bloomberg.