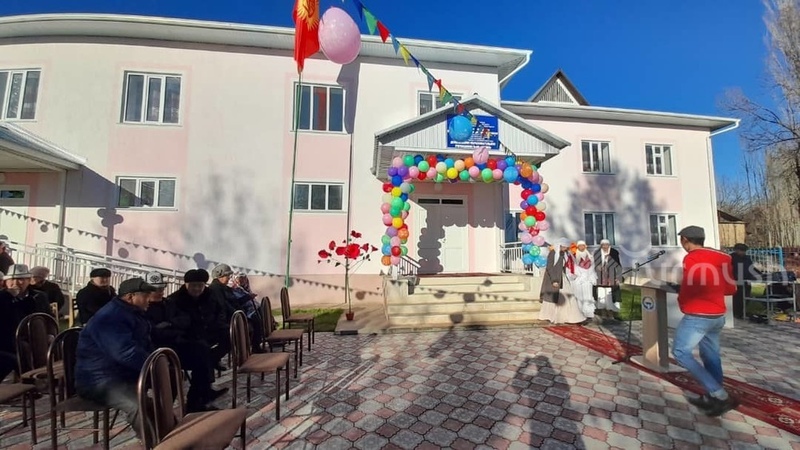 AKIPRESS.COM - A kindergarten was opened in Nooken district of Jalal-Abad region in honor of a 90-year-old local resident, heroine mother Salia.

Kindergarten in Totombay village for 100 children was built for 27 million soms from the state budget.

The head of the Shaidan village council Kanjarbek Erkulov said that construction began in 2015, but due to a lack of funding, the work was suspended.

The village previously had no kindergarten and local residents took their children to other villages, which also lacked places. In such cases, villagers were forced to leave their children at home.

The kindergarten was named after a 90-year-old Saliya. In Soviet times, she worked in the Lenin-Zhol collective farm. Now she is the grandmother of 142 grandchildren and great-grandchildren.

According to the head of the district education department, Nurbek Olzhobayev, 3 more kindergartens are currently under construction and will be commissioned soon. In the district, 44% of children attend kindergartens.

In total, there are 54 schools and 49 kindergartens in Nooken district. 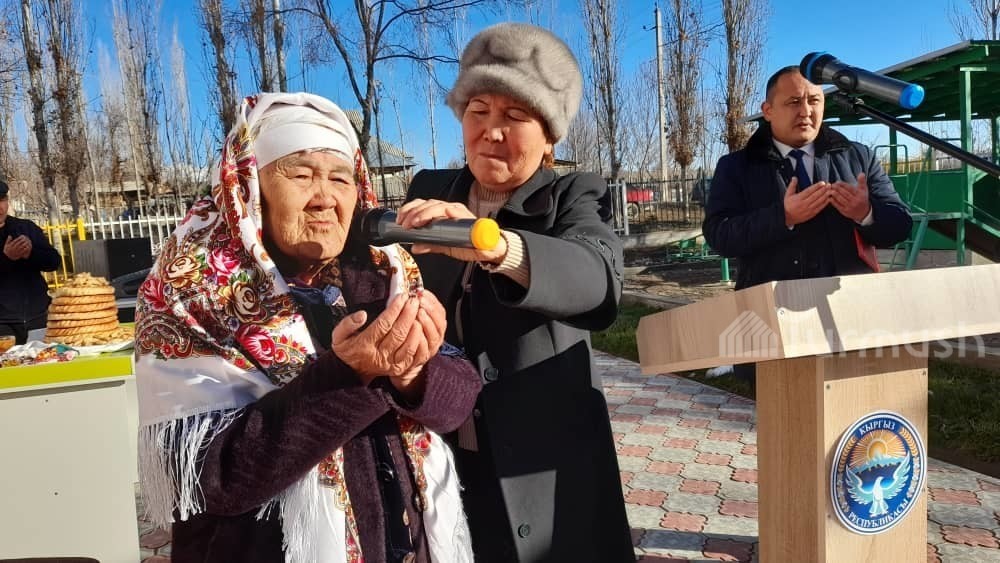