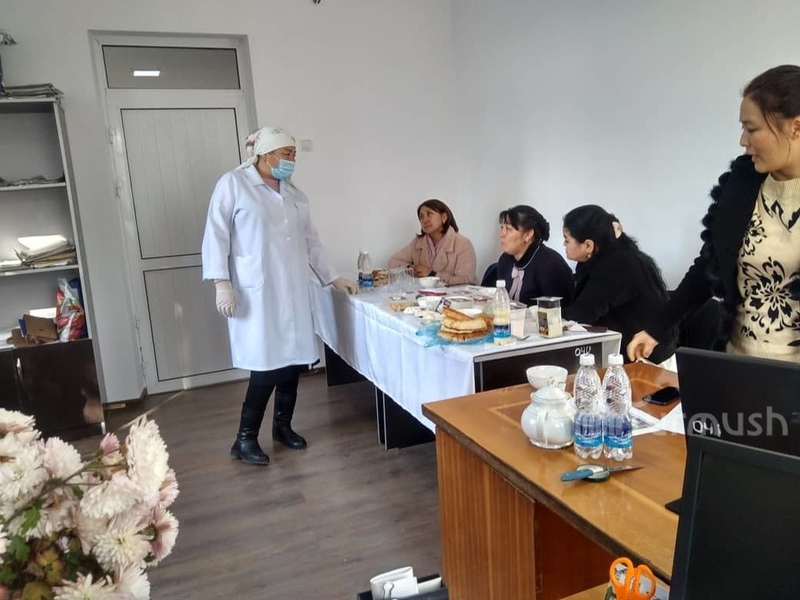 This year the number of people who applied for work in the department has increased. To date, 162 people have undergone short-term training and received certificates for employment with the support of international organizations.

Since the beginning of the year, 2,456 citizens applied to the employment department, 829 of them applied with the request for employment. The rest were either of retirement age or under 18 years old. They were given consultations.

Also a job fair is held twice a year. In May this year, more than 300 people participated, and citizens were offered more than 180 jobs. Then 34 people got a job.