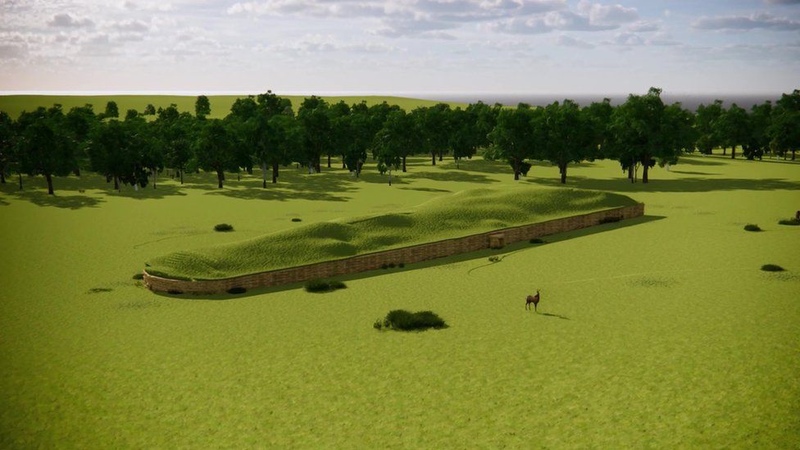 AKIPRESS.COM - Scientists have compiled the world's oldest family tree from human bones interred at a 5,700-year-old tomb in the Cotswolds, UK.

Analysis of DNA from the tomb's occupants revealed the people buried there were from five continuous generations of one extended family, BBC reports.

Most of those found in the tomb were descended from four women who all had children with the same man.

The right to use the site was based on descent from one man.

But people were buried in different parts of the tomb based on the first-generation matriarch they were descended from.

This suggests that the first-generation women held a socially significant place in the memories of this community. The Neolithic tomb, or "cairn", at Hazleton North in Gloucestershire has two L-shaped chambers, one facing north and the other south.