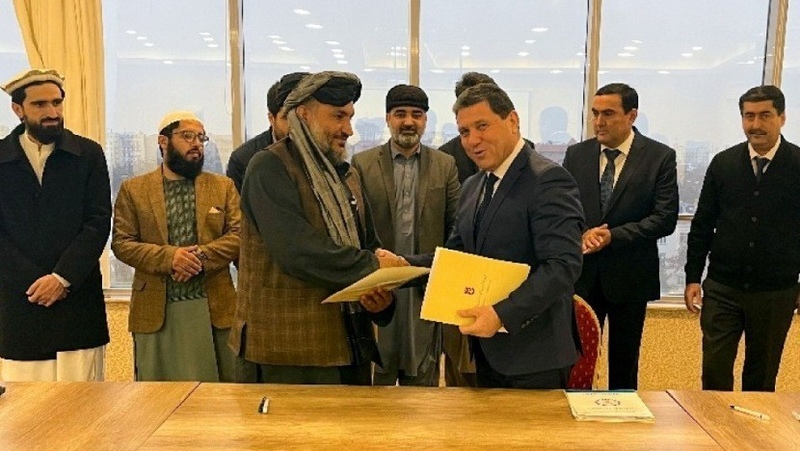 This agreement was signed as a result of two days of negotiations between the two sides, as well as a suspended agreement from July 2021 to December 2021 due to political developments in Afghanistan was also signed, DABS company said.

During this trip, comprehensive discussions were held between the two parties on regional connectivity and development projects such as CASA 1000 and construction of 500 kV line in energy sector.

At the end of the visit, the Afghan delegation emphasized the importance of cooperation with Tajikistan and assured that the security and defense forces of IEA are ready to provide security for the suspended projects.