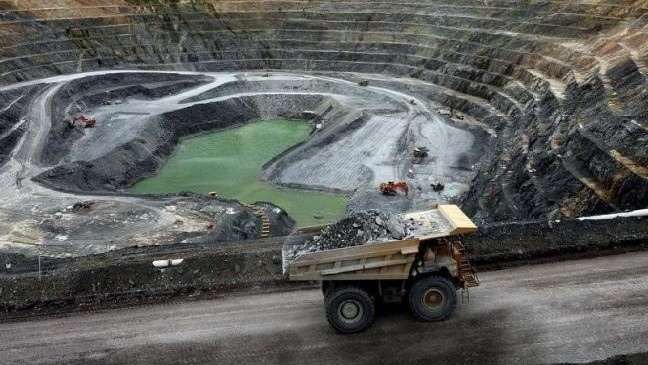 AKIPRESS.COM - Uranium prices jumped as Kazakhstan, the world’s largest producer, struggles to cope with deadly protests that pose the biggest challenge to the country’s leadership in decades.

Kazakhstan, which produces more than 40% of the world’s uranium, has disrupted communications networks and restricted some travel in a bid to quell the unrest. The Kremlin said Russia and its allies in the Collective Security Treaty Organization will send peacekeeping forces after Kazakh President Kassym-Jomart Tokayev appealed for assistance.

Bloomberg reported that uranium surged almost 8% to $45.25 a pound on Wednesday from $42 Tuesday, according to UxC data. The turmoil could lead to more reliance on suppliers outside Kazakhstan, resulting in a surge in shares of uranium companies in North America and Australia.

Given Kazakhstan’s role as the world’s No. 1 uranium supplier, “it’d be like if the Saudis had issues in oil,” said Jonathan Hinze, president of UxC LLC, a leading nuclear fuel market research and analysis firm. “Even if there isn’t a shortage right now, the potential for this to create a shortage is what people now are trading on.”