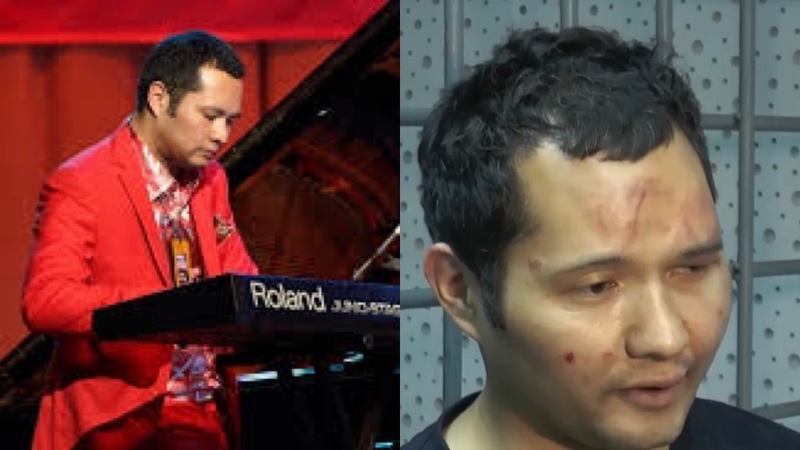 Kazakh media released a video on Jan 9 showing a beaten up young man, who says he came to Almaty from Kyrgyzstan to participate in riots. He told to the camera that he was promised 90,000 tenge for participation.

The video sparked an outrage in Kyrgyzstan, as the man was identified as a famous jazz musician Vicram Ruzakhunov. He frequently tours Almaty with concerts, his relatives and friends confirmed.

The Kyrgyz Foreign Ministry's press office said that the detention of the man is under investigation.

The Kyrgyz Ministry of Internal Affairs confirmed that before the New Year, the musician was invited to Almaty for concert. He bought a plane ticket to Kazakhstan on December 16, 2021, and at 8 p.m. on January 2 he left for Almaty.