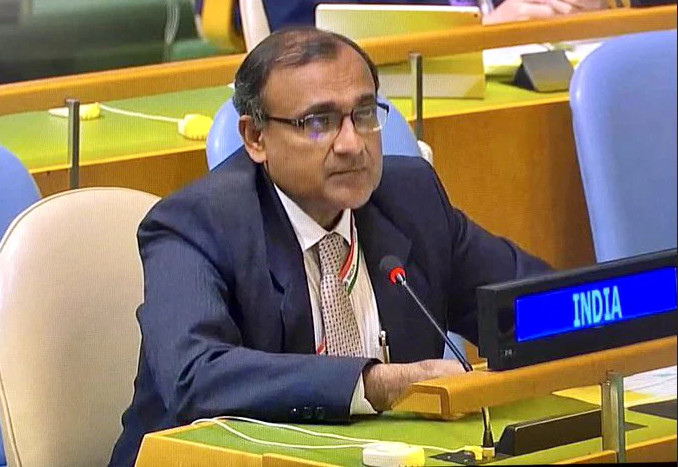 AKIPRESS.COM - India’s Permanent Representative to the UN, on January 4 assumed the Chair of the Security Council Counter-Terrorism Committee for 2022, The Print reported.

India is currently a non-permanent member of the 15-nation Security Council and its two-year term will end December 31, 2022.

“As the Chair of CTC for 2022, India will make determined efforts to further enhance the role of CTC in strengthening the multilateral response to counter-terrorism, and more importantly, ensuring that global response to the threat of terrorism remains unambiguous, undivided and effective,” India had said in its explanation of vote to renew the CTED mandate.