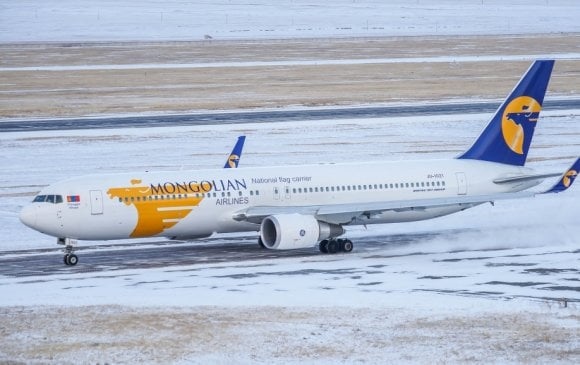 AKIPRESS.COM - Representatives of the Ministry of Foreign Affairs, the Civil Aviation Authority, MIAT and the Embassy of Mongolia in the United States held an online meeting to discuss preparation for launching a direct flight between Mongolia and the United States.

During the meeting, they exchanged views and information on the progress of the work and further steps to be taken, Montsame reports.

The meeting was attended by Mongolia’s Ambassador to the U.S. U.Batbayar, Director of the Department of Americas, Middle East and Africa of the Ministry of Foreign Affairs A.Anand, Executive Director of MIAT Mongolian Airlines B.Munkhtamir, Director General of the Civil Aviation Authority S.Munkhnasan and other relevant officials.