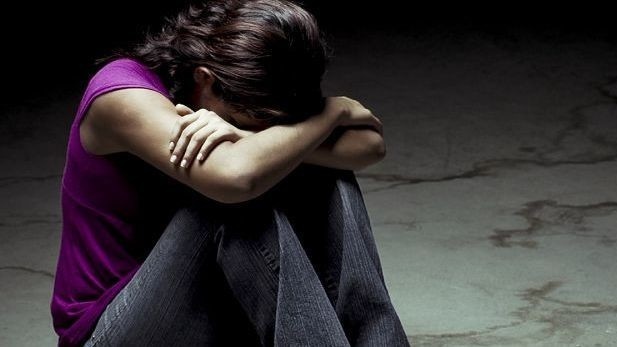 AKIPRESS.COM - A suspect in an attempted rape was detained in Bishkek, the Sverdlovsk district police reported on January 21.

A citizen of Pakistan A.T. appealed to the police. According to her, one of her acquaintances tried to rape her.

Probe into rape was launched, and police detained the suspect. He is a Pakistani citizen, O.R., born in 2000.

An investigation is underway.