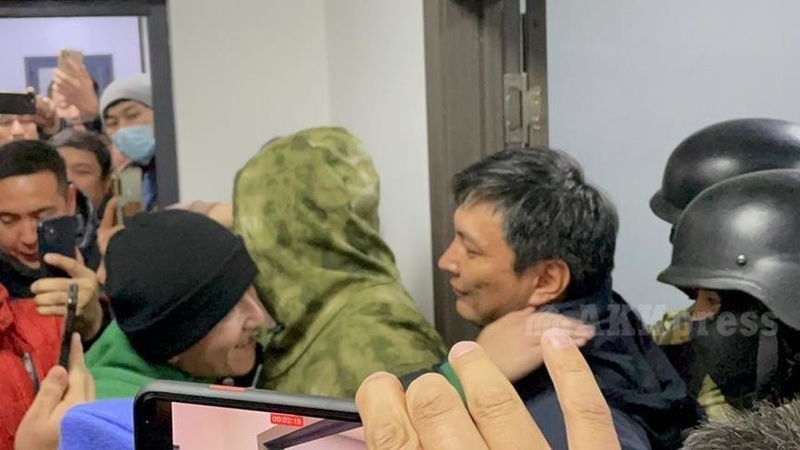 AKIPRESS.COM - The U.S. Department of State has reacted to the detention of journalist and investigative reporter Bolot Temirov and akyn Bolot Nazarov.

A free media is vital to fighting corruption. As a committed partner in the Kyrgyz Republic's anti-corruption efforts, the U.S. recalls our shared commitments to protect press freedom, including for journalists whose work helps to bring transparency to public affairs.

On January 22, police with special task force arrived in the editorial office of Temirov Live in Bishkek. They detained Bolot Temirov, who was brought to the Bishkek police department. It turned out that his colleague akyn Bolot Nazarov was detained together with Bolot Temirov. Both were released under written pledge not to leave the town.