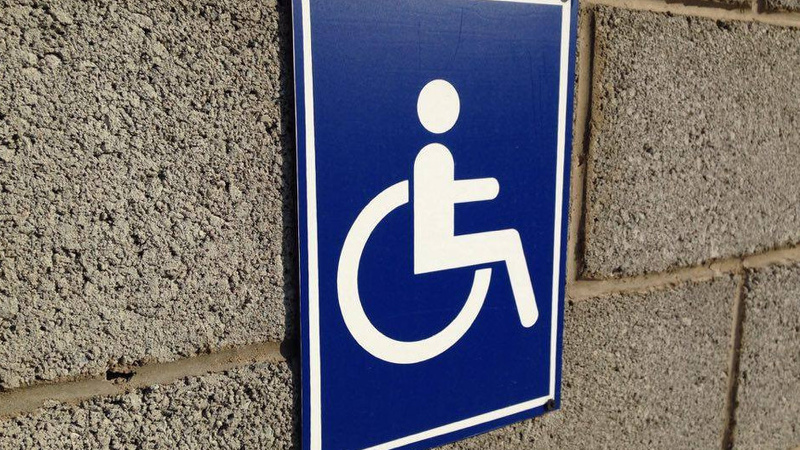 AKIPRESS.COM - The World Bank has issued a new study  assessing social and economic challenges persons with disabilities face in Uzbekistan. It analyzes their access to health services, education, rehabilitation and assistive devices, employment, social infrastructure, social protection, implications of COVID-19 on this group, and the current measures the Government is taking to address their problems. The study also offers policy recommendations focusing on reforms that could be implemented to improve the lives of persons with disabilities. Some data from the study is given below.

In Uzbekistan, the officially reported number of persons with disabilities is likely underestimated at 2.1 percent of the population, given that an estimated 15 percent of people around the world have some form of impairment. Namely, at the end of 2019, 693,900 persons with disabilities (295,500 females and 398,400 males), including 111,300 children under the age of 16 (48,800 girls and 62,500 boys) received pensions and social benefits in Uzbekistan.

These low official figures may be explained by the outdated (self-reported) disability assessment and determination system, which influences Uzbekistan’s current narrow definition of disability that is used in state policies designed to support persons with disabilities. The study finds that in fact about 13.5 percent of Uzbekistan’s population aged 3 and above might have some form of disability, and 3.5 percent might have severe forms of disability.

In 2019, a study showed that only 26.9 percent of persons with physical impairments that require a wheelchair were using them. Nearly half (43.6 percent) of the study participants expressed a need for assistive devices and services. 21.5 percent had access to them but only 2.8 percent had received the devices from state institutions.

Based on official administrative data, the number of girls and women with disabilities has decreased from 408,900 women and 68,800 girls under 16 in 2007 to 295,500 women and 48,800 girls in 2019. The cause of this drop in reported numbers is unclear, as disability is believed to be more prevalent among females due to their longer life expectancy. Also, women and girls with disabilities may face additional barriers to registering their disability status at the Medical Labor Expert Commission (VTEK).

Insufficient access to the physical environment and reasonable accommodation violates the rights of persons with disabilities and discourages them from participating in public life, education, labor, and other activities, which affects their quality of life. Persons with disabilities, particularly those with physical impairments, are thus in forced social isolation, become highly dependent on others, and are deprived of urban citizenship.

As an experiment, in the 2021/2022 academic year, an inclusive education system was introduced in 42 secondary schools in cities, as well as districts of Tashkent city. Based on the results of this pilot program, the inclusive approach to education will be rolled out in other regions of the country. However, the study reconfirmed that general secondary schools lack accessible buildings and toilets, reasonable accommodation (sign language interpreters, textbooks in Braille), and qualified staff (e. g. tutors for children with learning disabilities, teachers of children with hearing impairments).

In terms of employment, persons with disabilities are about four times less likely to find a job than those without disabilities. In 2019, only 8.9 percent of men and 4.4 percent of women with disabilities aged 16–59 and 16–54, respectively, were officially employed (7.1 percent overall). The percentage was even lower in rural areas (5.8 percent).

The Listening to Citizens of Uzbekistan, a World Bank-supported monthly survey involving 4,000 households in all regions of Uzbekistan, showed that during the pandemic persons with disabilities reported worsened mental health during the lockdown. From July to December 2020, an average of 51 of them evaluated their mental health as “fair” or “poor”; the peak was in August 2020, at 61 percent. Lockdowns and related disruptions also impact the accessibility of persons with disabilities to markets, specialized health and social services.

Recommendations for the social inclusion of persons with disabilities

The study offers recommendations for the social inclusion of persons with disabilities. For instance, they include bringing legislation and national policy in line with the provisions and principles of the UN Convention on the Rights of Persons with Disabilities (CRPD); harmonizing the system of statistics and data collection related to functional limitations and disability prevalence based on internationally shared definitions and tools; and strengthening the interagency coordination and control mechanisms related to CRPD implementation.

Moreover, the authorities could take measures to enhance the capacity of local organizations which represent persons with disabilities and NGOs; promote norms and behavior change towards persons with disabilities; enact the principle of universal design and accessibility; strengthen social services and case management practices at the community level by implementing the WHO community-based rehabilitation guidelines using existing community structures such as mahallas; and advance inclusive education and employment practices.