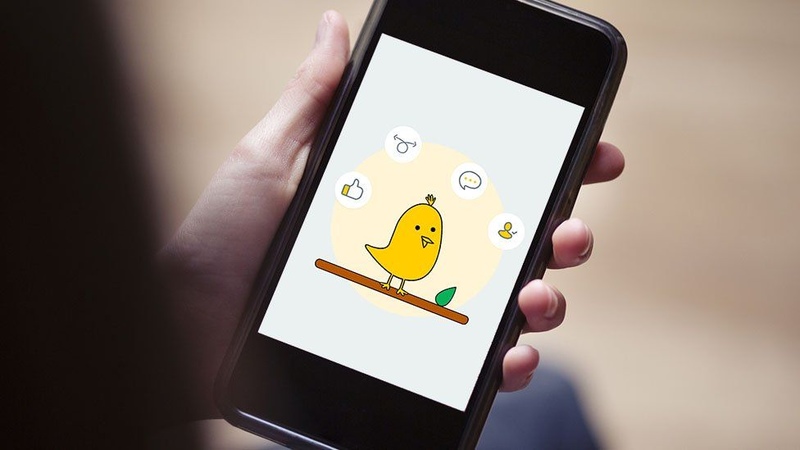 It had touched 20 million downloads in India by the end of 2021, BBC reports.

"We are now available in 10 languages, including English. This year we'd like to cover all of India's 22 official languages," he told the BBC at the company's headquarters in the southern city of Bangalore, a tech hub.

Koo was thrust into the spotlight last year as an alternative to Twitter amid a row between the Indian government and the US microblogging platform.