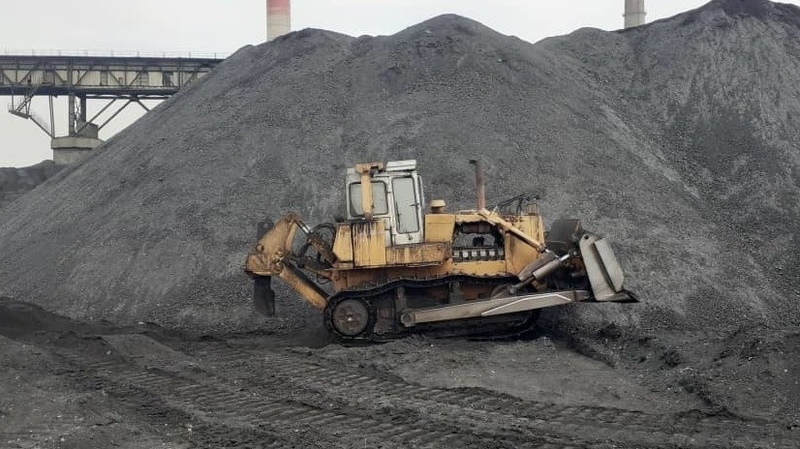 AKIPRESS.COM - In Mongolia, the mining sector makes up 24 percent of the country's GDP, 69 percent of the industrial sector, 77 percent of foreign direct investment and 93 percent of exports. According to last year, total revenue of the state budget was MNT 13,362.3 billion, of which 29.6 percent or MNT 4,114.4 billion was generated by the mining sector alone, Montsame reported citing the Ministry of Mining and Heavy Industry.