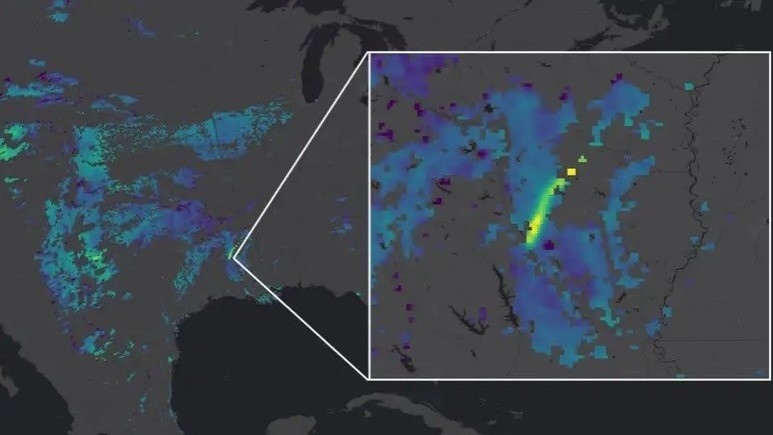 AKIPRESS.COM - About a tenth of the global oil and gas industry’s methane emissions have been found to come from a group of “ultra-emitter” sites located mostly in Turkmenistan, Russia and the US. Methane is a powerful greenhouse gas that governments recently agreed to slash by 2030, New Scientist reported.

While huge plumes of methane leaking from gas pipelines have been detected by satellites at individual sites, such as a gas well in Ohio and several pipelines in central Turkmenistan, little has been know about their extent globally.

Now, images captured by an instrument aboard a satellite have been run through an algorithm to automatically detect the biggest plumes of methane streaming from oil and gas facilities worldwide.

These ultra-emitters were spotted pumping out more than 25 tonnes of methane an hour. That’s “a heck of a lot”, says Steve Hamburg at Environmental Defense Fund (EDF), a US non-profit organisation. Collectively, these contribute about 8 million tonnes of methane a year, about a tenth of the oil and gas industry’s total annual emissions for 2019-20.

Turkmenistan was the biggest ultra-emitter, releasing more than a million tonnes of methane between 2019 and 2020. Russia was second at just under a million tonnes, followed by the US, Iran, Algeria and Kazakhstan.