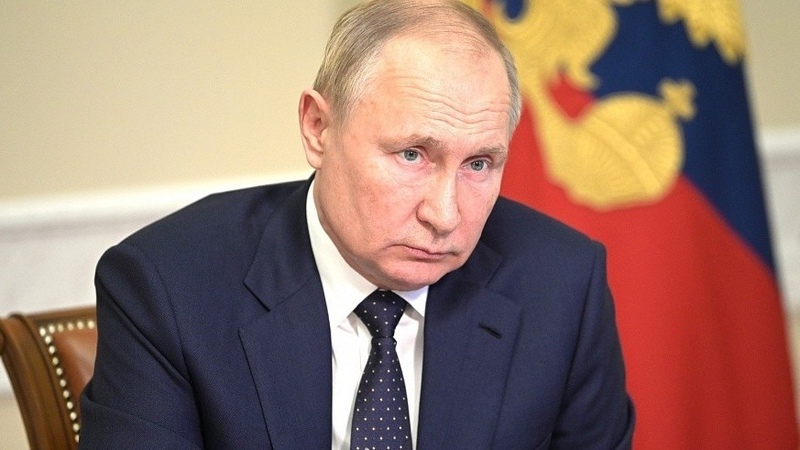 AKIPRESS.COM - The United States imposed sanctions on President of the Russian Federation Vladimir Putin and the Minister of Foreign Affairs, Sergei Lavrov, as well as other members of Russia’s Security Council.

"This builds on other sweeping actions that the United States and partners took earlier this week targeting the core infrastructure of the Russian financial system, including sanctions against Russia’s largest financial institutions, restricting the ability of the Government of the Russian Federation to raise capital, and cutting it off from access to critical technologies. Cumulatively, these actions impose unprecedented diplomatic and economic costs on Russia and further isolate it from the global financial system and international community," the U.S. Department of Treasury said.

The U.S. Department of State designated two additional Government of Russia officials and members of Russia’s Security Council directly responsible for the further invasion of Ukraine: Minister of Defense Sergei Shoigu, and Chief of the General Staff of the Russian Armed Forces, First Deputy Minister of Defense, and General of the Army Valery Gerasimov.