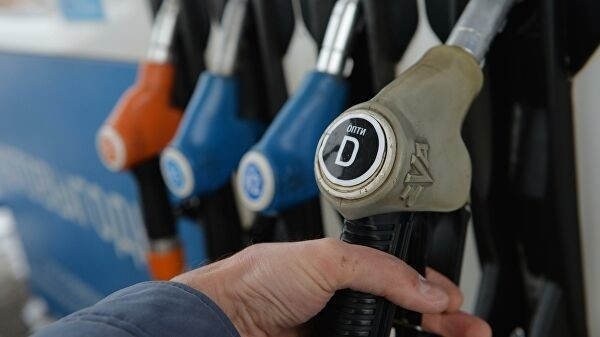 AKIPRESS.COM - Mongolia has imported 275,200 tons of petroleum products from the beginning of this year, the Ministry of Mining and Heavy Industry said.

The purchase of gold by the central bank was 2,122.9 kg from the beginning of the year, which represents an increase of 6.7 percent compared to the same period of the previous year.